Category: Crazy For You

The Show is over – The Stage is dead Long live the Stage! Crazy for You finished its run on the 7th of March 2009 – Pictures from the production can be found by clicking here Check out the latest news for a good luck message from a celebrity (how[…]

Have you heard the news? Spotlight makes the front page of the Oban Times with a lovely picture of Tony, Stuart, Kate, Morven and Alison getting ready for “Crazy for You”. With only a few days to go the cast are gearing up for a fantastic show. All the best[…]

The “cursed” part of Fodor continues to hanut us as the last two actors (Michael and Kevin) had to leave for various reasons – We are now on to actor number 3 -? Ben Redfearn- who has taken on the role – we have now chained him to a lighting[…]

Rumour has it that the most talented Mr Alan Brown of Spotlight Musical Theatre Group may reprise one of his most popular roles for one night only during “Crazy For You”. Perhaps best known for his “Gerald” in High Society – this year he will be returning as “Big Honking[…]

We are waiting for the properly printed posters now so we can pepper the town with them. But would you like to know what they look like? Well look no futher. You can now download the crazy for you PDFs to view on your very own PC, stick on your[…]

The publicity has started – The West Coast Review has reached the hands of the webmaster and inside John Robinson and Linsey McGlone smile out at us! Crazy for you by Oban Spotlight Musical Theatre Group is the Oban Entertainment highlight of March 2009! But to read it you will[…]

This is the first advert produced for Publicity – More will follow! 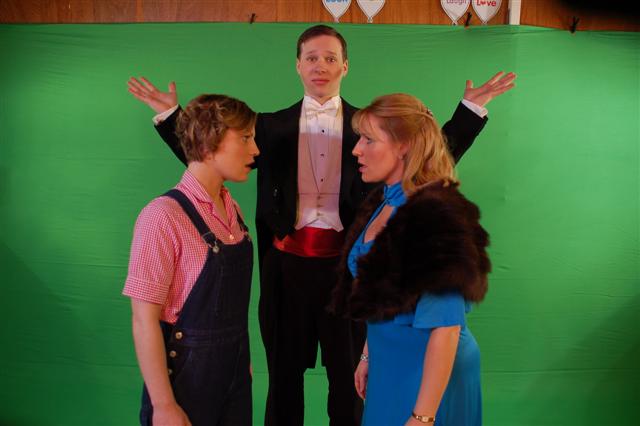 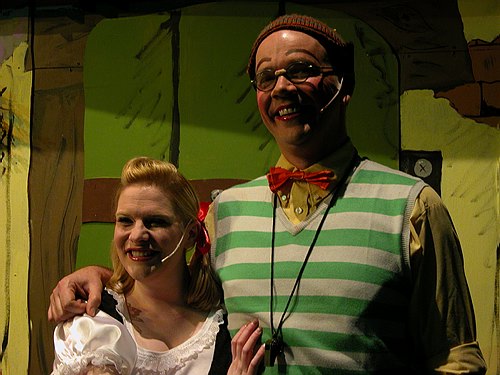 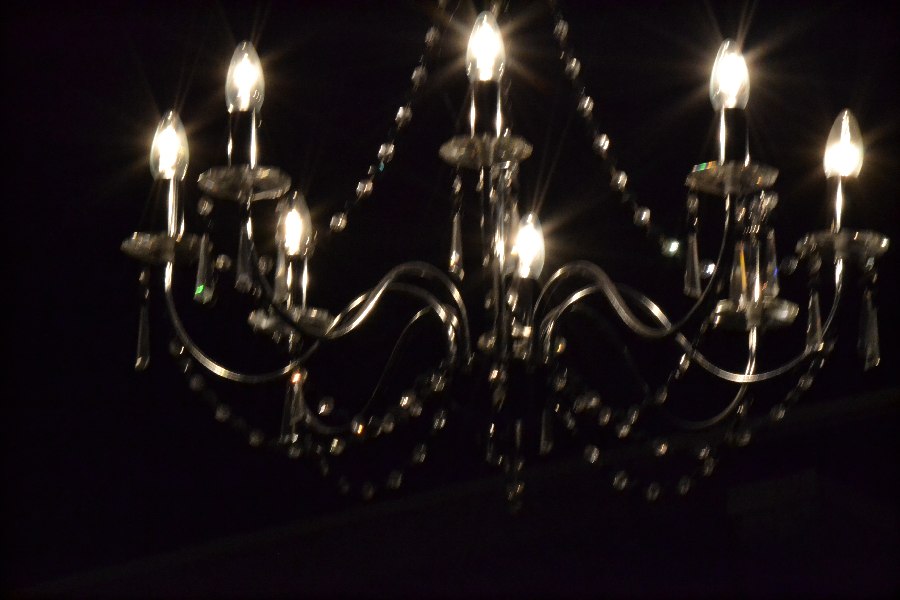 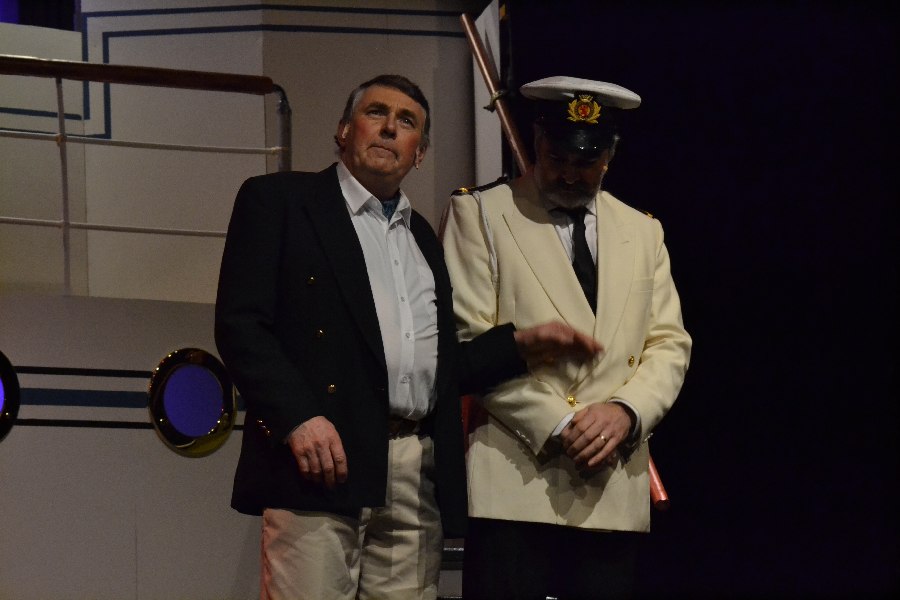 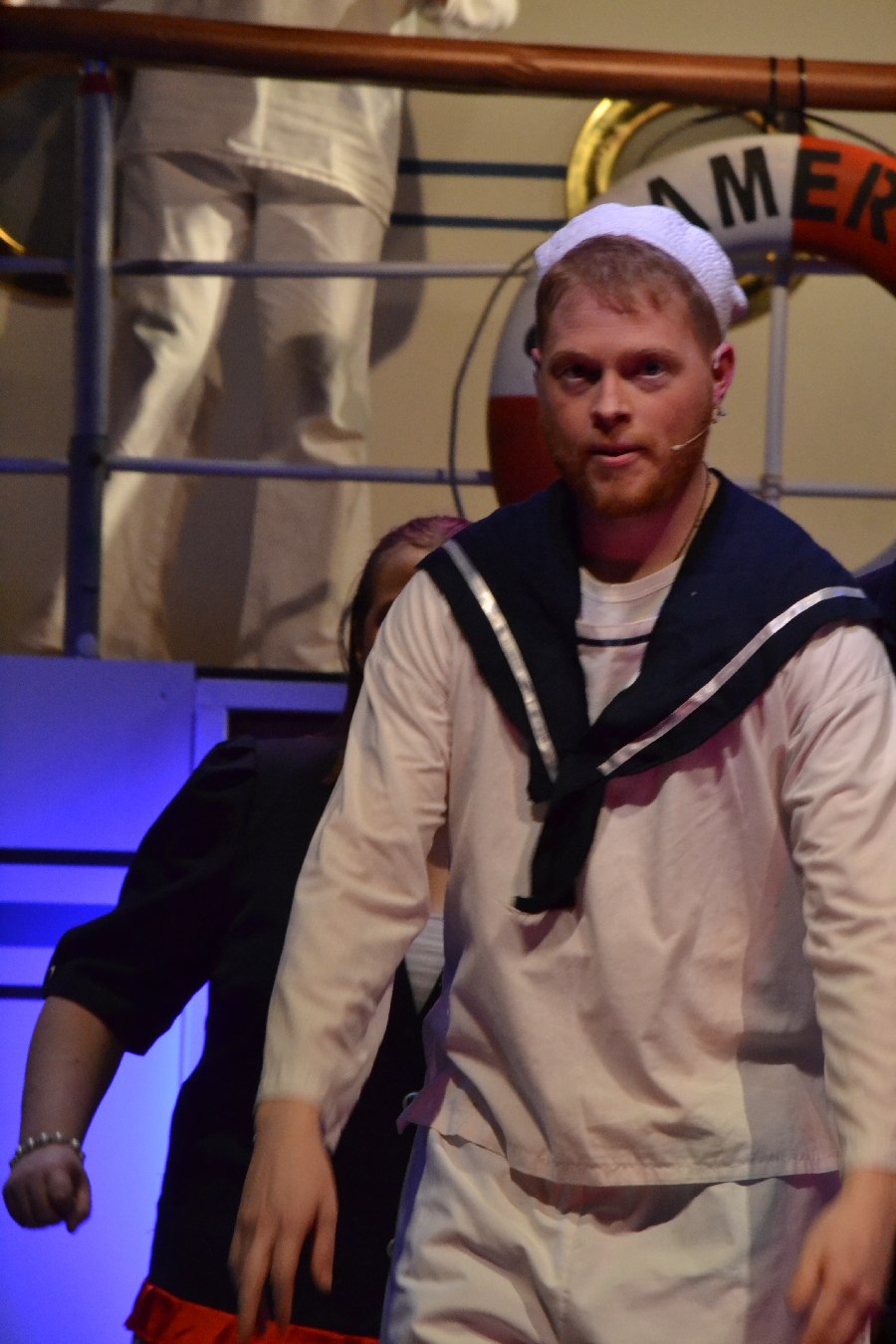 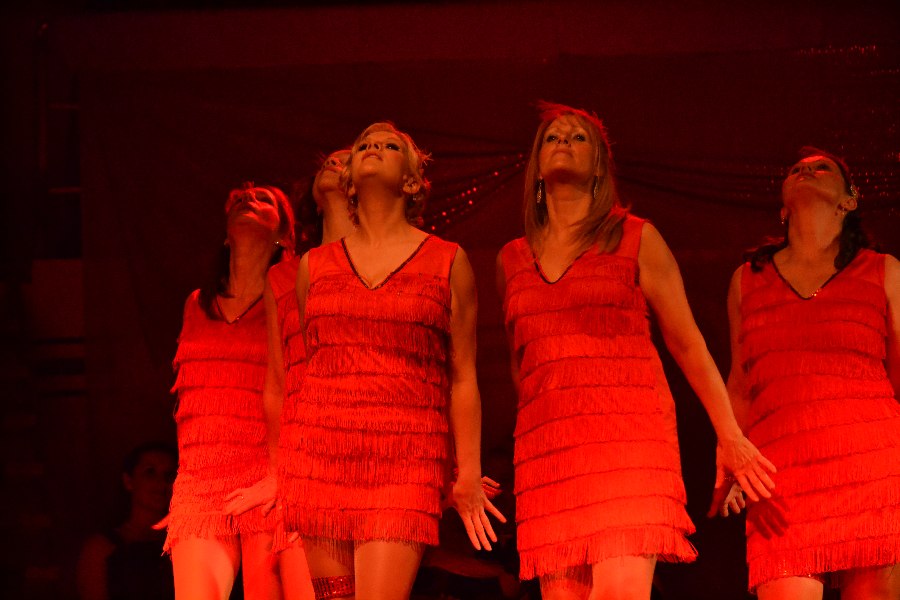 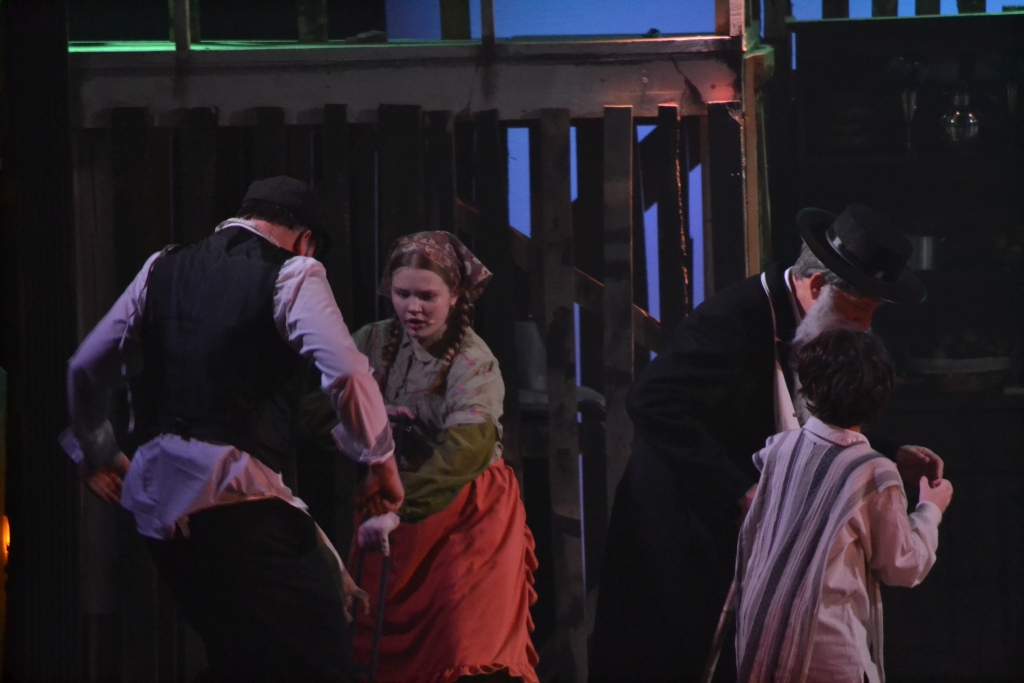 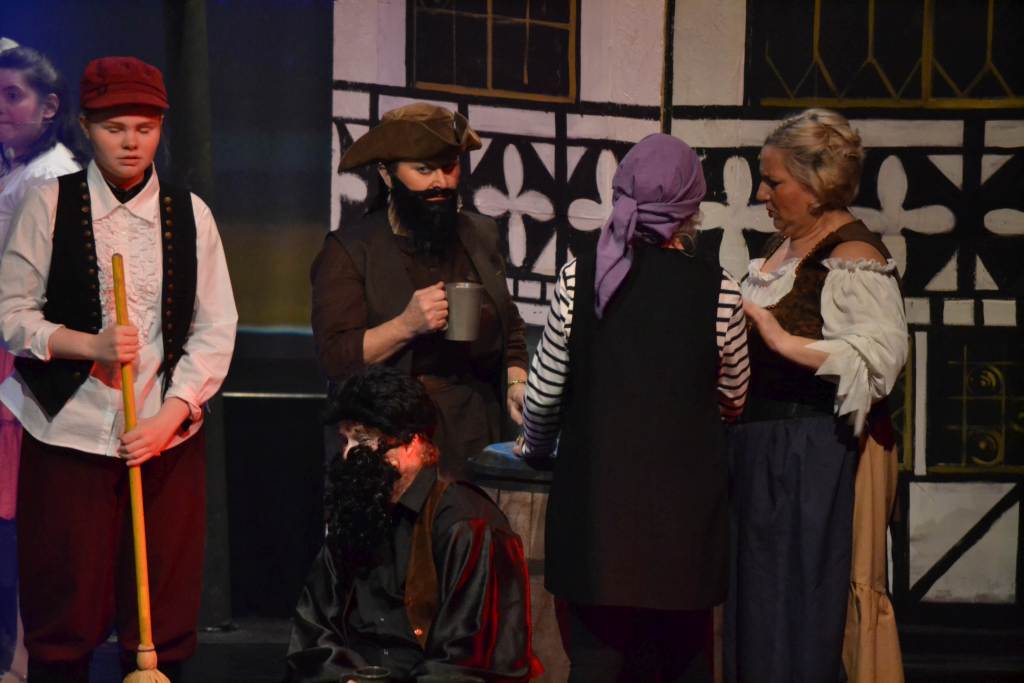 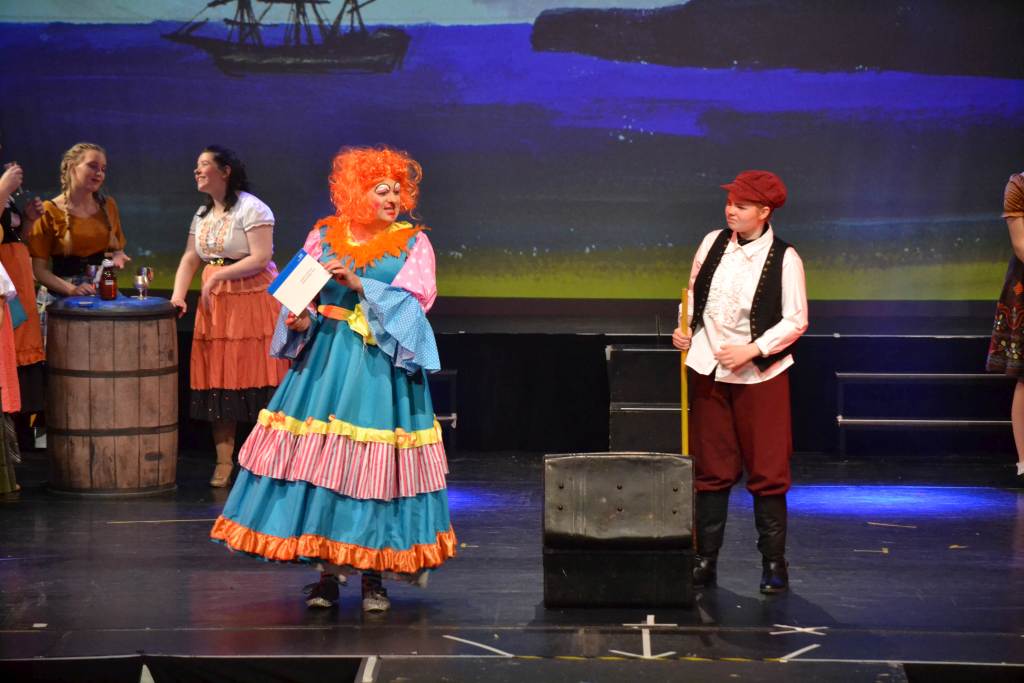 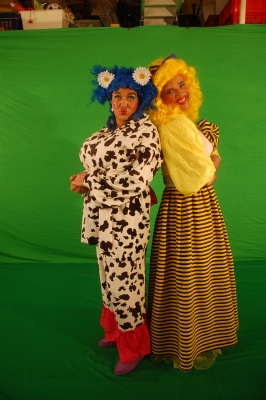