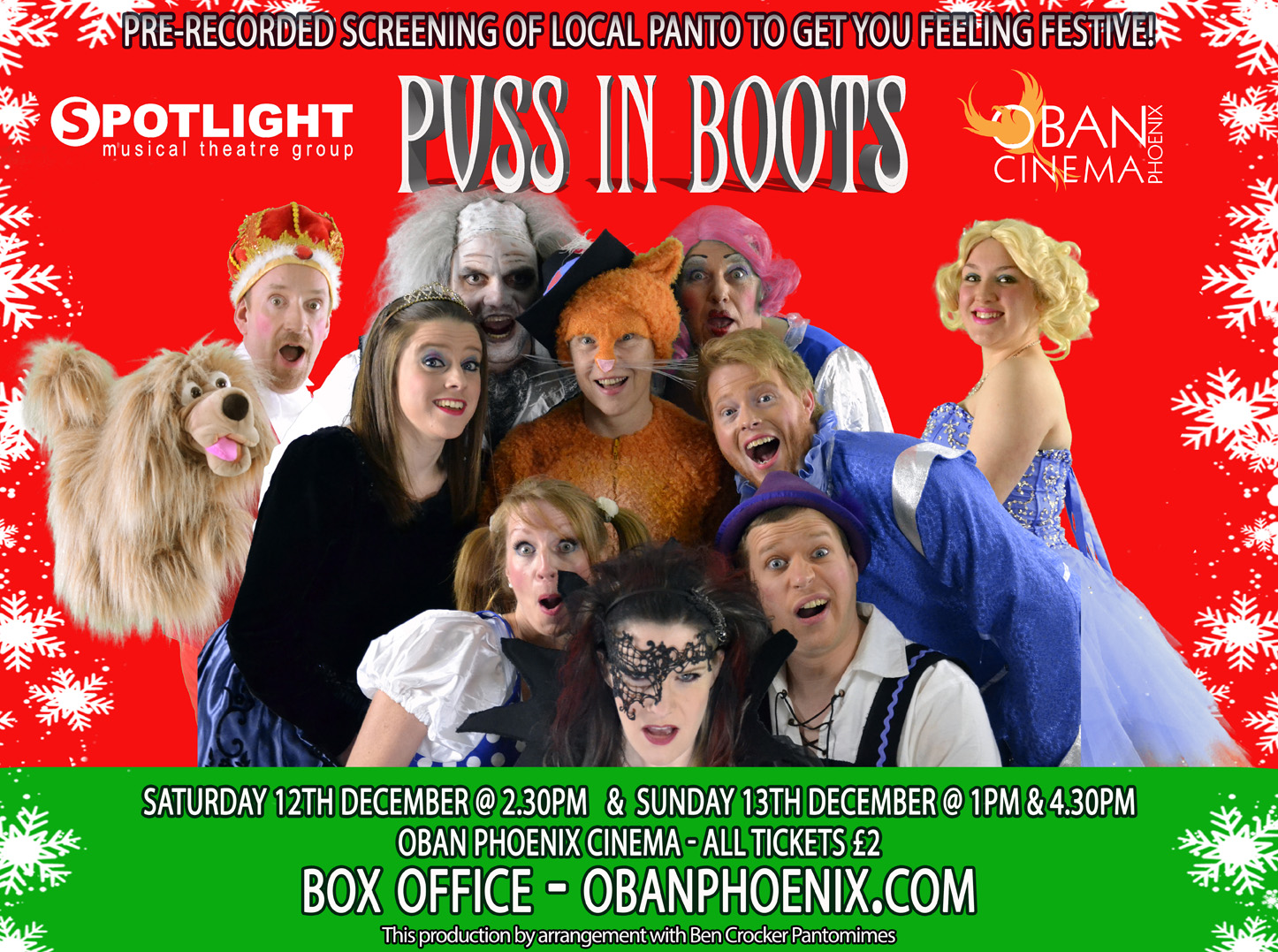 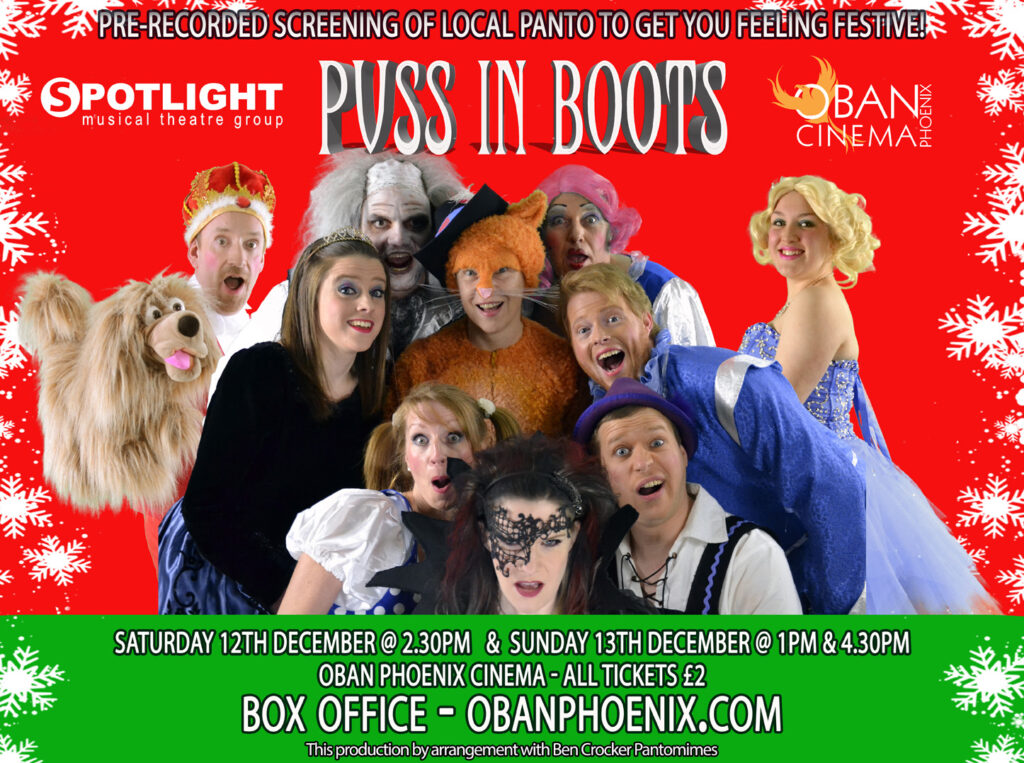 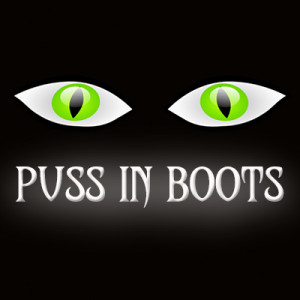 For those who are interested in such things, here are the income figures for the panto.

Our gross income was £12410 from ticket sales, £1165 programmes and raffles, £780 rehearsal fees (well done Aimie!!). I have still to be informed of the Corran Halls costs and there was also a fairly high level of expenditure on materials etc, some of which I do not yet have details for. These figures are not set in stone but all be revealed at the AGM.

We are in need of some wire coathangers for Sue for a certain famous tail!  If you have any spare can you please bring to rehearsal today (2-5 at Great Western!!).

That would be the cat’s pyjamas! 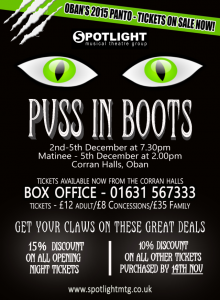 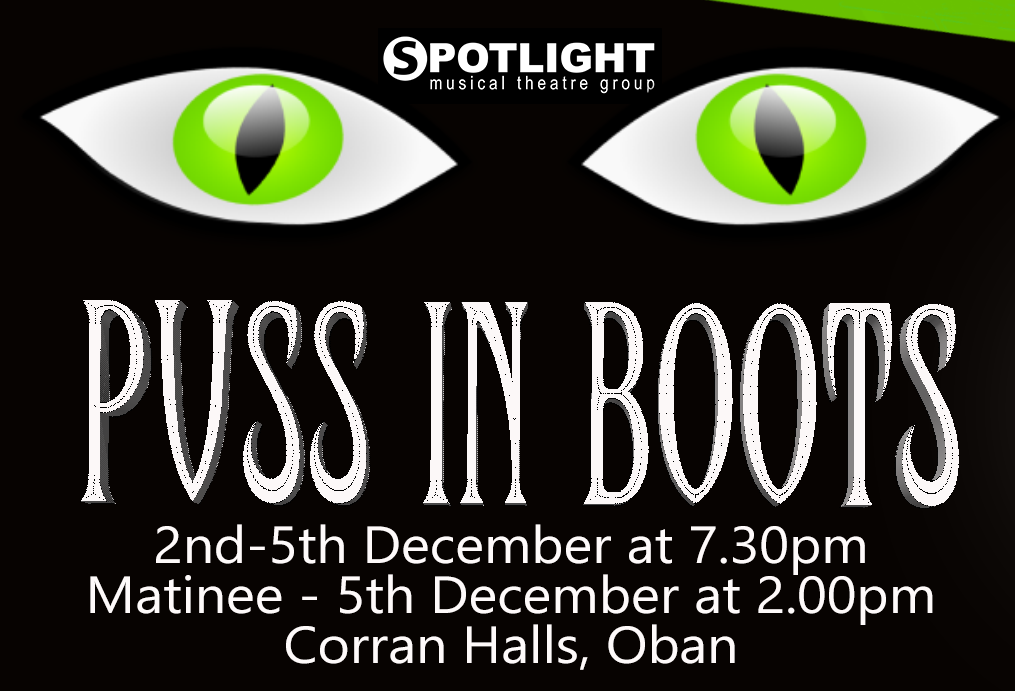 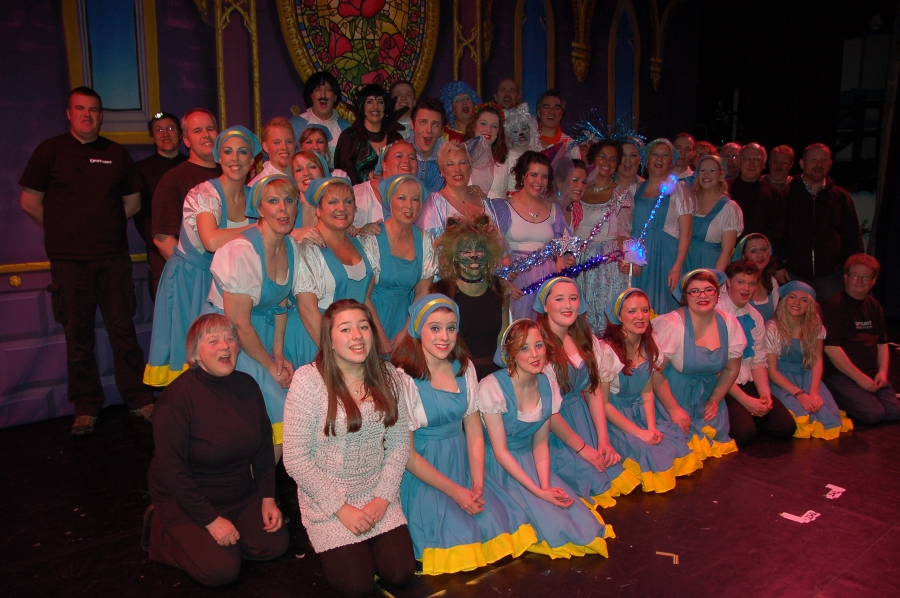 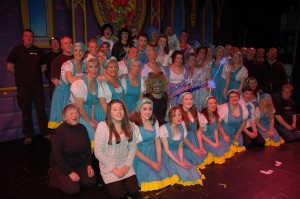 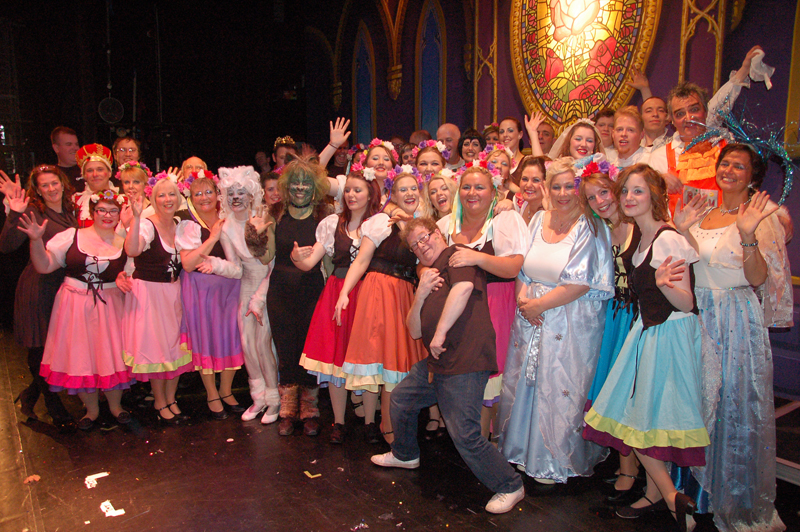 This is the first of the backstage Photos taken by Peter, Morven and Steevie – more will arrive as time will allow.
Click on the Photo to Enlarge 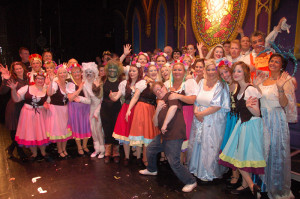 Well our 2013 Pantomime is about to finish as this post goes up – the curtain is probably going down (or sideways!)
.
We hope you have enjoyed the show!

We made a small documentary about it then – Can you spot any familiar faces? 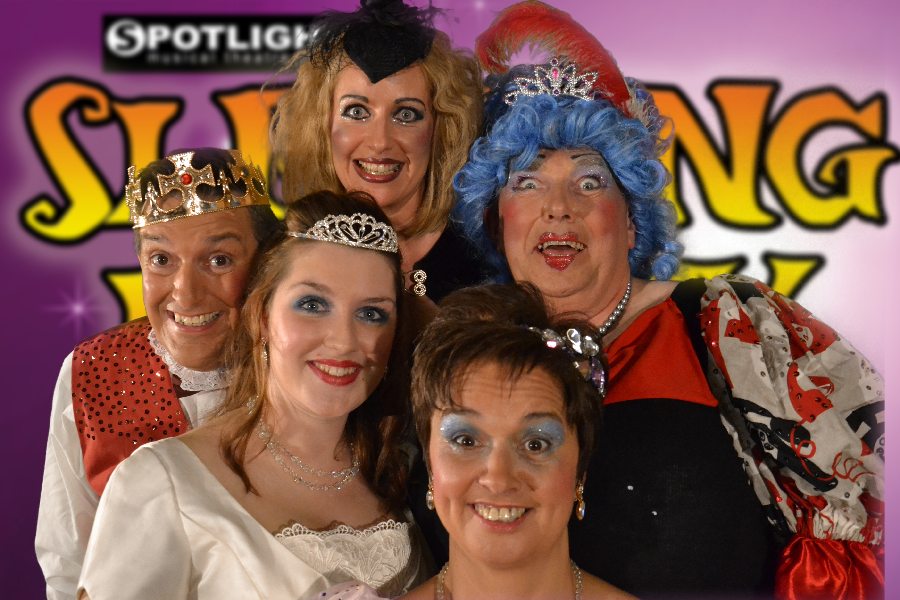 So its time for the final show  Come and have a laugh with Kingy, Queeny, Princess and Carabosse in the Oban Pantomime “Sleeping Beauty” doing its last performance tonight at 7.30pm 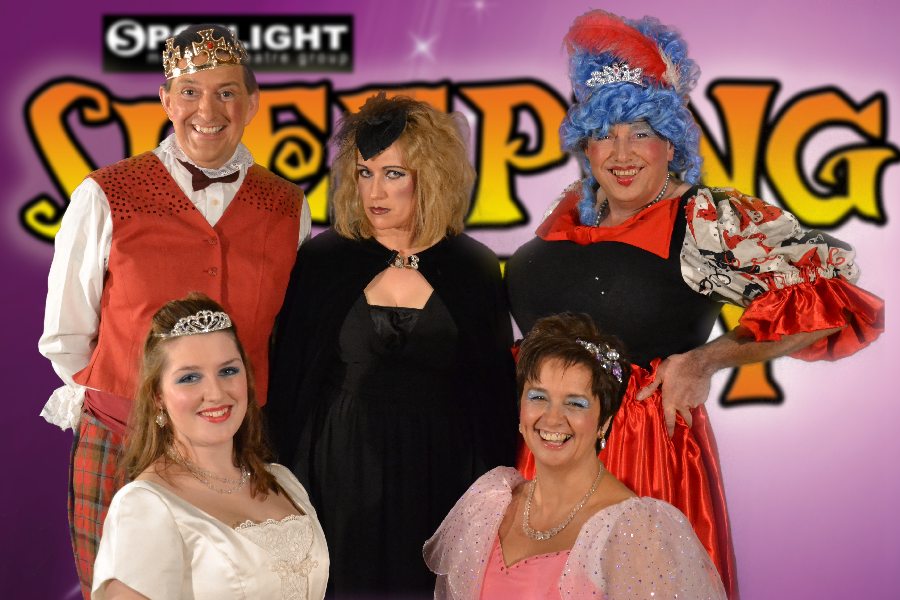 Come and have a laugh with King Norbert, Queen Dorothy, Princess Aurora and Carabosse in the Oban Pantomime “Sleeping Beauty”

The Matinee is on this afternoon (Saturday 7th) Tickets available now from the Corran Halls Box Office 01631 567333.

There is also the final show tonight at 7.30pm